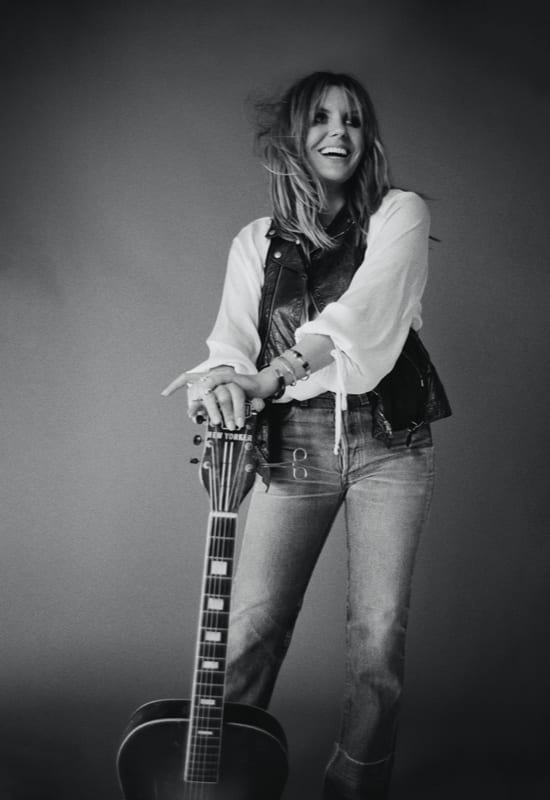 TWO SHOWTIMES: 4:00PM AND 8:00PM   Pepsi Rock Series powered by Xfinity This concert will be outdoors at Ballard Park Another great outdoor concert presented by The Ridgefield Playhouse at Ballard Park! If

Another great outdoor concert presented by The Ridgefield Playhouse at Ballard Park! If you are a long time member of The Ridgefield Playhouse, you may remember when we first had Grace Potter on our stage as the opening act for Derek Trucks back in 2006 and then as a headliner for many years after that. We are lucky to yet again be hosting “one of the greatest living voices in rock today,” as described by Spin Magazine. Grace Potter has not only shared a stage with artists such as The Rolling Stones, Willie Nelson, Robert Plant, the Allman Brothers, Neil Young, Jackson Browne, Mavis Staples, and The Roots to name just a few, but she has played every major music festival from Coachella and Lollapalooza to Bonnaroo and Rock in Rio, and even created her own thriving music festival, Burlington’s Grand Point North. Potter has also collaborated with the Flaming Lips for a Tim Burton film, written and produced music for film and TV and recorded two GRAMMY-nominated, multiplatinum singles with her friend Kenny Chesney.

Her latest album, Daylight, her second solo LP released in October 2019, comes after a turbulent, life-altering 4-year hiatus from music that had the acclaimed singer-songwriter contemplating whether she would ever record another album. Cathartic and emotionally raw, Daylight is the result of that arduous journey, the most emotionally revealing, musically daring work of her career. Join us in a special outdoor performance as Grace Potter returns to Ridgefield to share her journey with us.

This event is rain or shine.